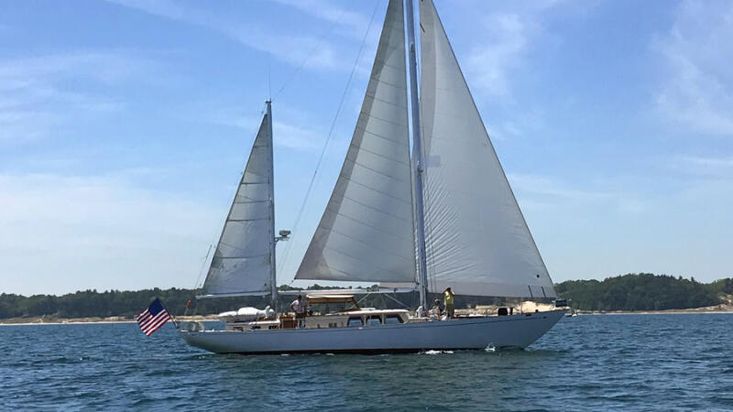 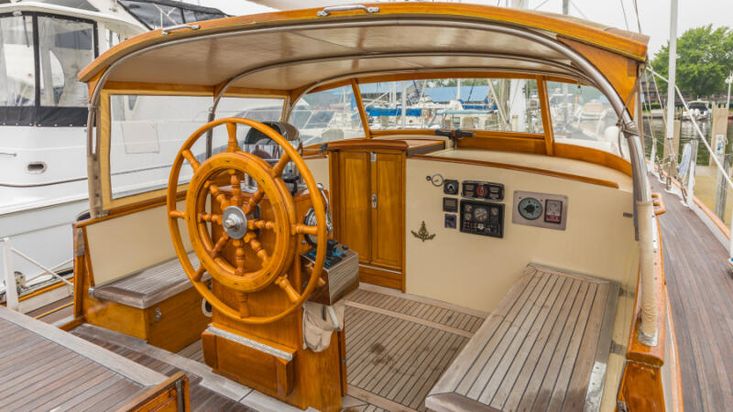 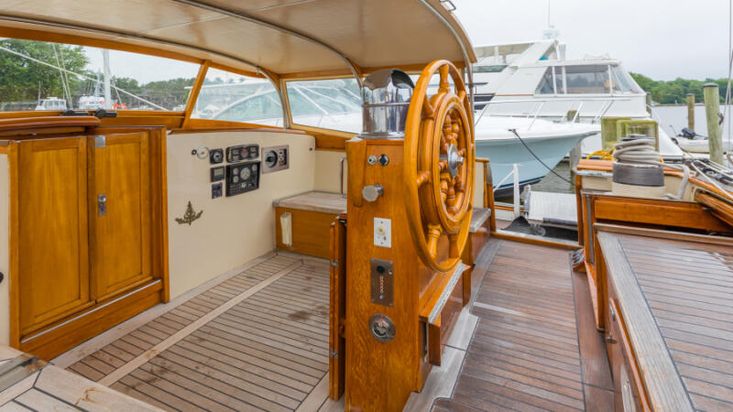 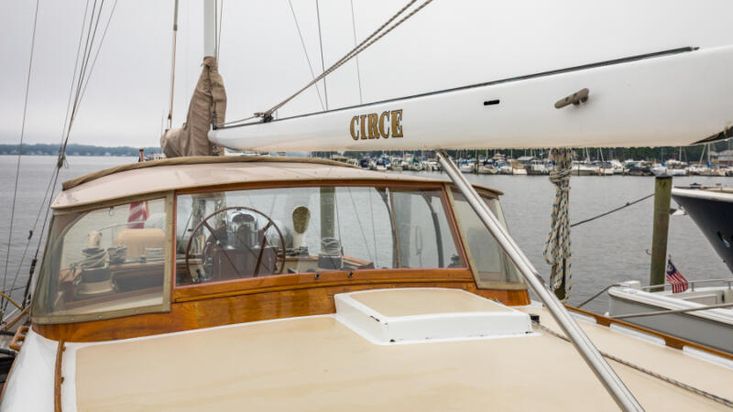 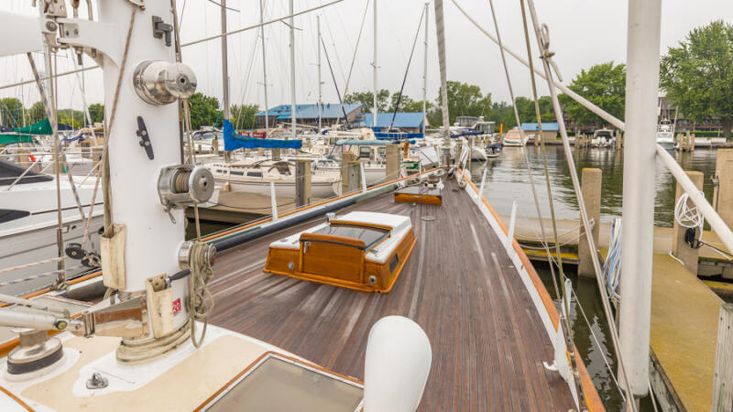 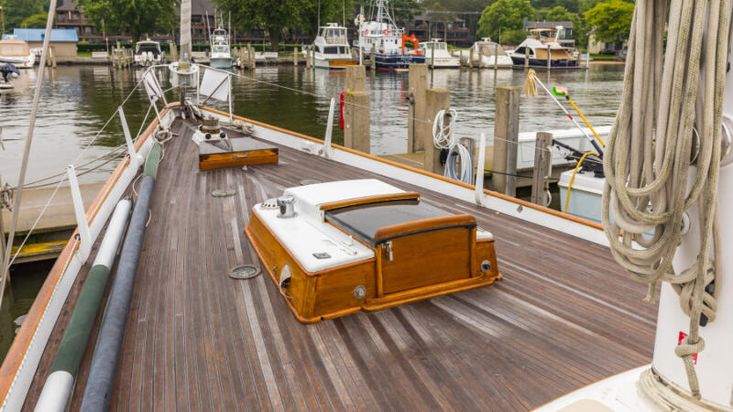 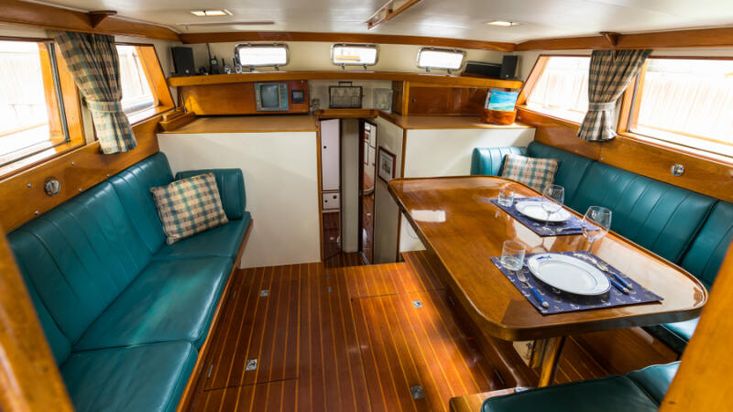 price has been reduced $120,000! circe is a 65' center cockpit ketch custom designed by sparkman & stephens and built by robert e derecktor in mamaroneck ny. she is a near sister to cruzan, rewa, beyonden and djinn. these are very capable offshore sailing yachts. circe sailed in the bermuda race and the race to norway. she has cruised in the baltic, med, caribes ne us , pacific and pacific northwest. the boat has been stored indoors between cruising seasons and continually maintained by her owner. the alloy deck and teak were replaced (2007) along with a new bow thruster (2014), new schaefer jib furler and new 32v batteries (2010). circe's hull was surveyed by ultrasound in 2015 and the aluminum plating was found to be seaworthy and within prescribed tolerances. for sale