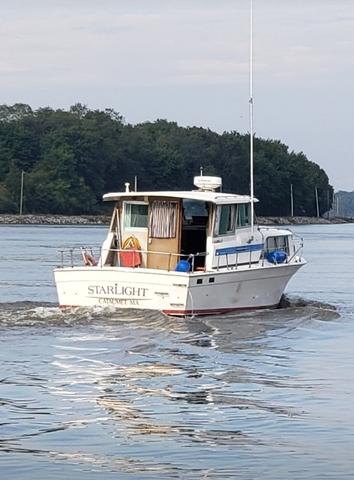 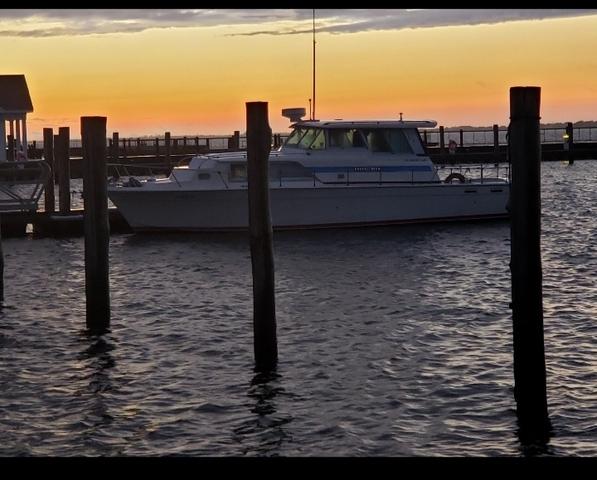 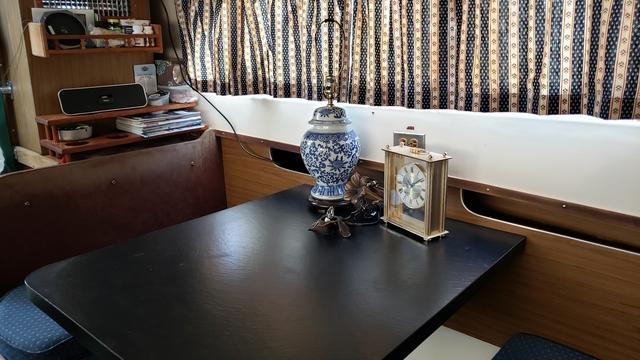 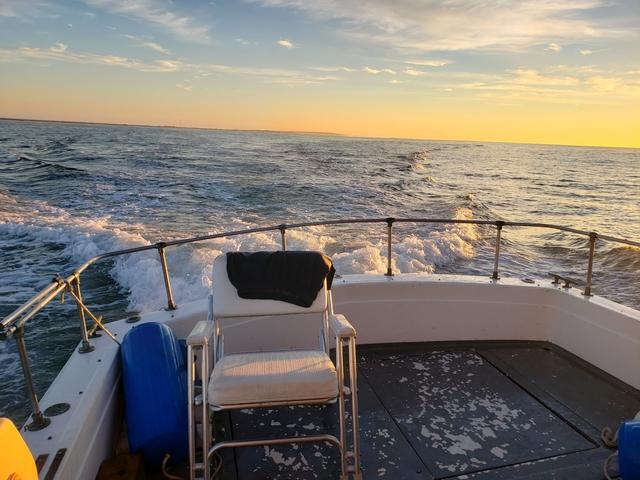 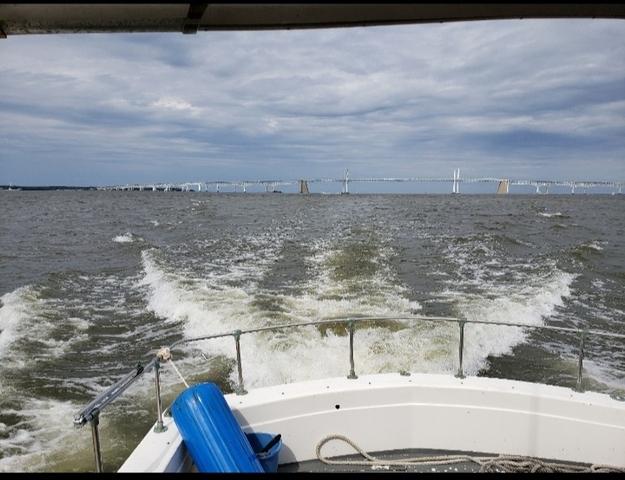 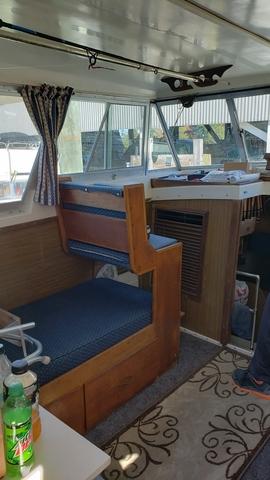 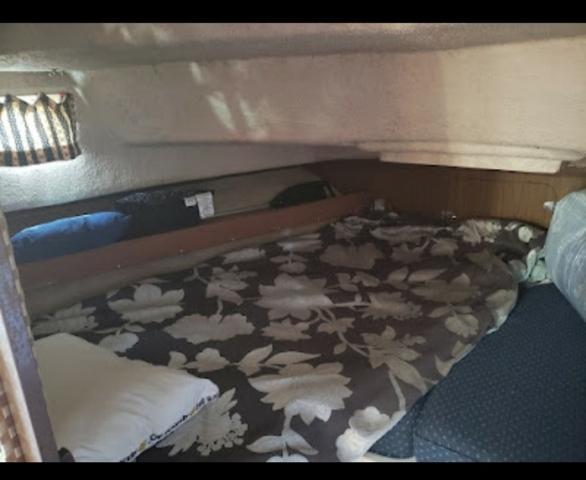 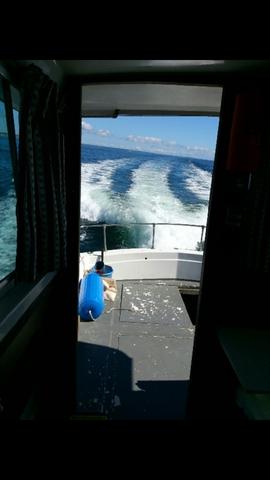 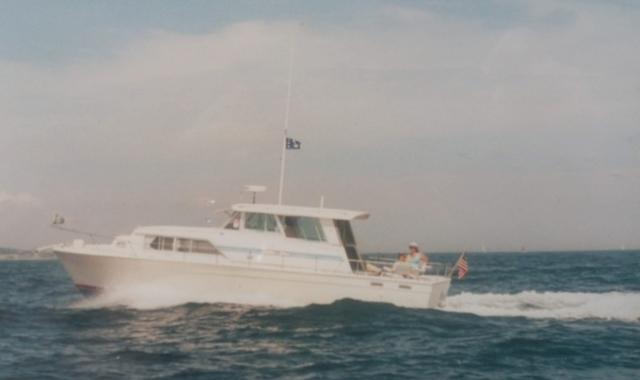 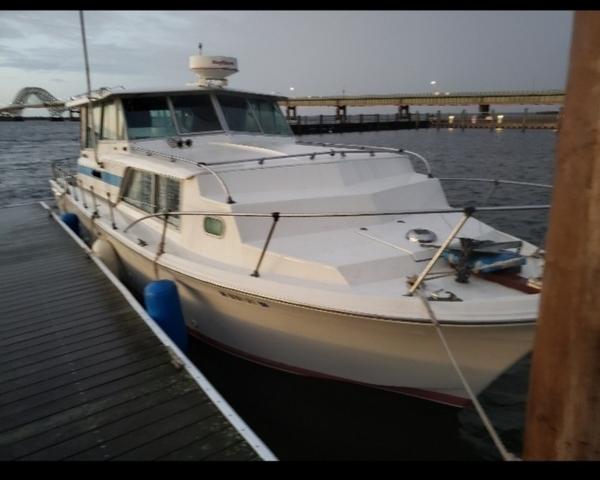 contact tom at twoonefourthreeninenineninesevenfiveeight. boat is located in deale, maryland. my boat, the starlight, is a very seaworthy yacht. i have been bringing her back to life the past few years and it has been a fun and rewarding experience for me and a great project. i bought it in late 2017, worked on her in a boat yard on cape cod the summer of 2018 and launched september 15th. i motored down to chesapeake bay, about an hour south of annapolis. after i launched and the trip down from cape cod, on the back side of hurricane florence, the starlight has been in a marina slip ever since. it is time for hauling out and painting the bottom, changing zincs and doing a few other things before launching again. the port engine is not turning over (yet) but the starboard is running good. they were both running well for the trip down from cape cod in 2018. i have a new style starter for the port engine and had the carburetor rebuilt. also had both fuel tanks professionally cleaned and put in new gas, new fuel filters, all were done in august 2021. i also have a new 100 amp alternator to install on the port engine. also bought 2 new exhaust protector flappers ready to install. i bought and installed a new 25w radio. this was a custom boat back in its day and it still gets a lot of head turning. i brought it down from cape cod to chesapeake bay in 2018, found it to be a very seaworthy small yacht. the marina where it is slipped now allows live aboard. this boat is ripe for a repower, even though the starboard engine is running well. port is not running at present. this is a very comfortable yacht with 3 sleeping areas.